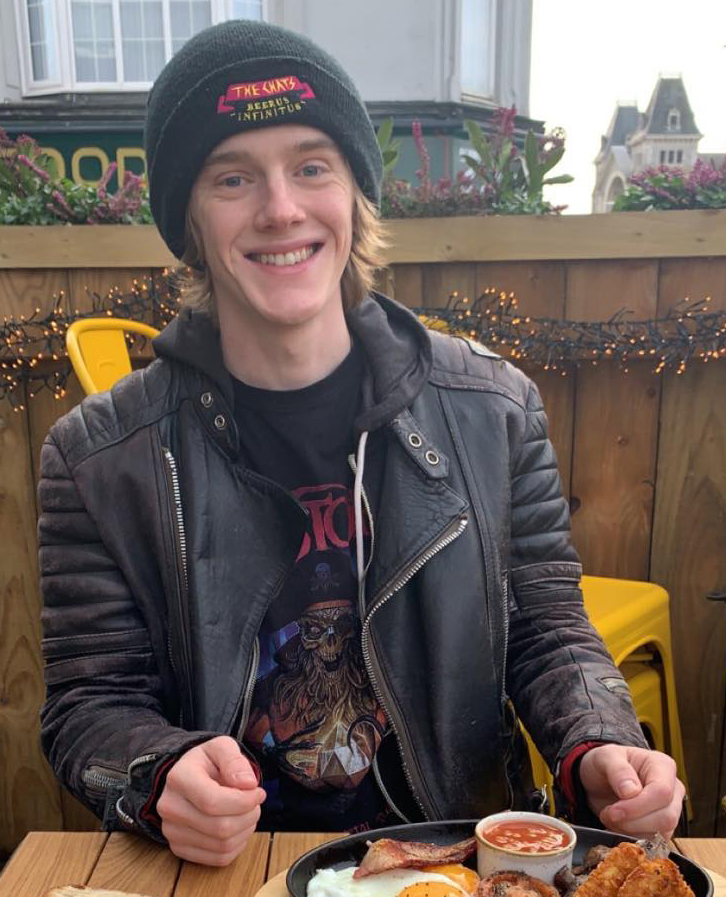 My name is Luke Blaker.

I am a creator in the field of video games with hopes to create a commercially viable game in the future. I hold a BA degree in Game Arts and Design with First Class Honours, and I am currently studying on a Masters course.

I've had an interest in video games since the first time I played Halo: Combat Evolved at a friend's house many years ago. Since then I have been an avid fan of the Halo series, as well as others including Assassin's Creed, The Elder Scrolls and the Metro games. 5 of my favourite games are: Dark Souls, Red Dead Redemption 2, Minecraft, Subnautica and TES5 Skyrim. I'm also a huge fan of metal and punk rock, and believe there are few feelings better than jumping around to some loud music with your friends. Other interests of mine include rock climbing, The Lord of the Rings, cats, and having a nice barbecue on a sunny day.